A new charity challenge is looking for supporters to help raise £100,000 in a year for a training boat to help injured veterans.

The Float-A-Boat campaign hopes to raise £100,000 during 2018 for sailing charity Turn to Starboard, to help meet demand for its sail training service for veterans affected by military operations and their families.

As well as taking part in key fundraising events including a 24-hour life raft survival challenge, ‘It’s a Knockout’ competition and a coastal obstacle course, supporters are invited to make a donation by text message or create their own fundraising event.

The initiative was set up by the Falmouth-based charity, which assists injured veterans to gain sailing qualifications to help them start new careers in the marine industry. It also offers sailing trips to Service families affected by operations, allowing them to spend time together on a skippered yacht.

The Float-A-Boat campaign is a first for the charity, which traditionally fundraises through major military organisations, grant-making trusts, corporate partners and individual donors. It recently reached a major milestone, having provided 1,000 sailing opportunities to injured veterans – just three years after setting up.

Get involved by texting TURN25 £10 to 70007 to make a £10 donation to the campaign. Other donation amounts are £1, £2 and £5 (e.g. TURN25 £5). A standard message rate will also apply. Donors are also invited to share boat-related selfies on Twitter using the hashtag #FAB to help the charity create a gallery as a tribute to their support. 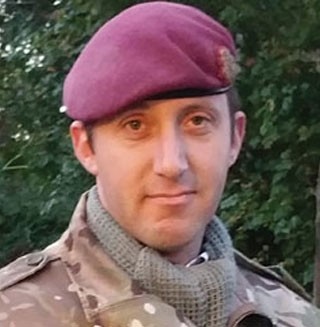 According to one of the country’s leading suppliers of building materials, former Armed Forces personnel have the perfect traits for careers in construction. Here we introduce just a few of the...

Name:
Gain a degree with WBDL

For many people the traditional notion of spending three years on campus studying a subject at university is simply not possible, but there is another option available …